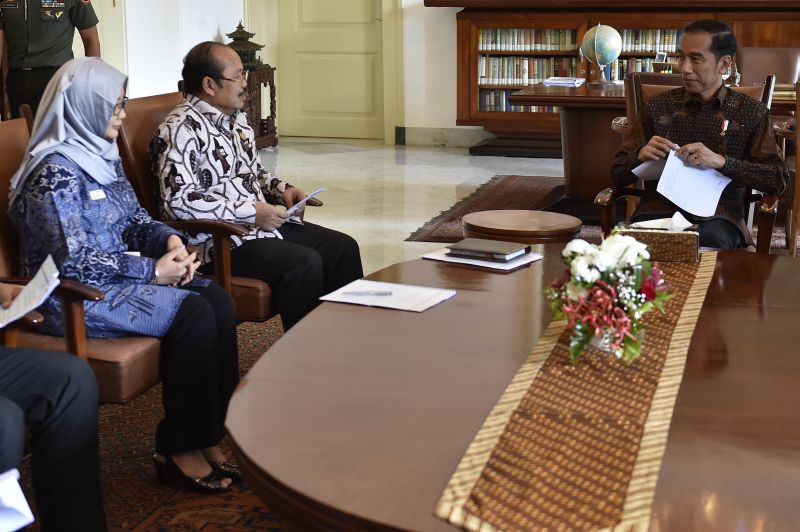 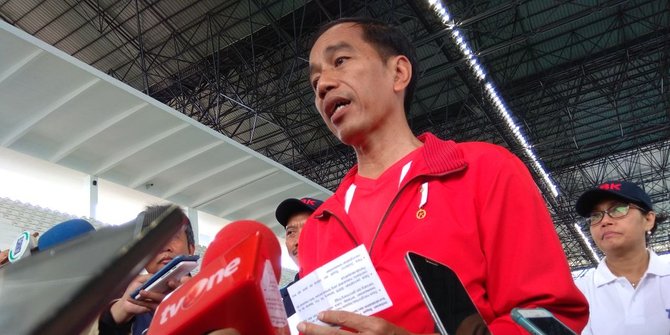 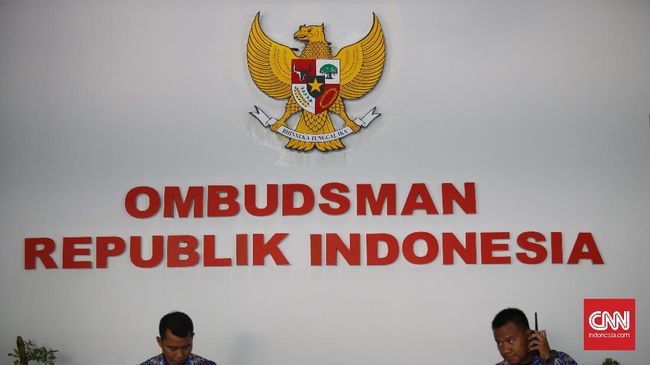 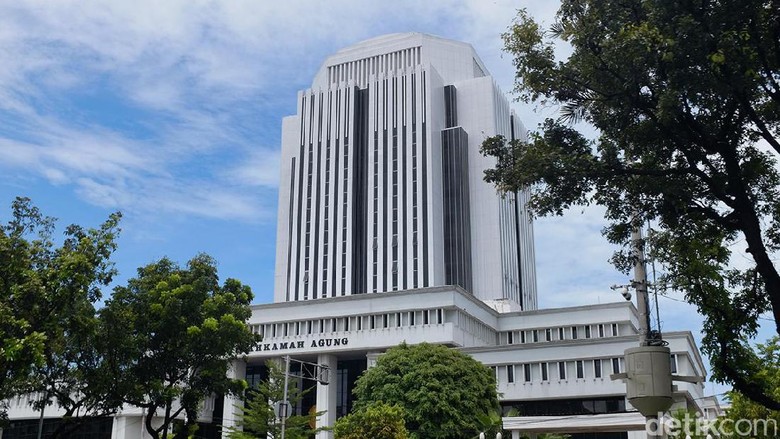 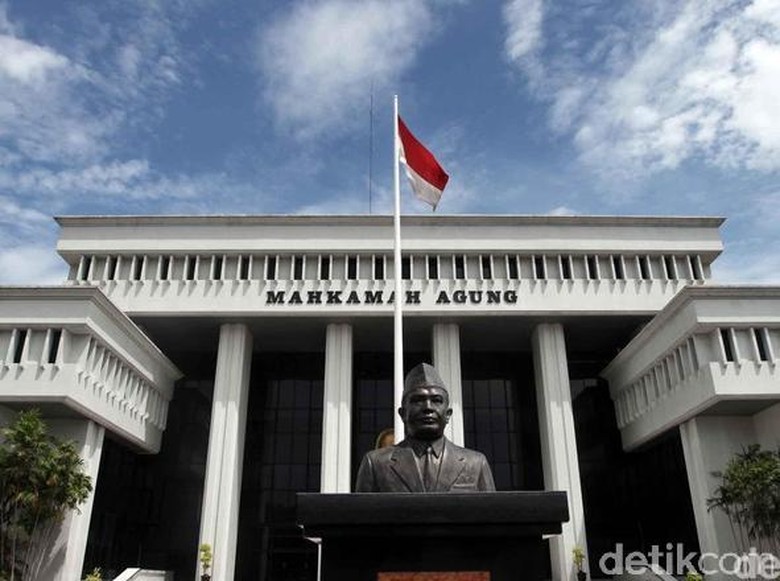 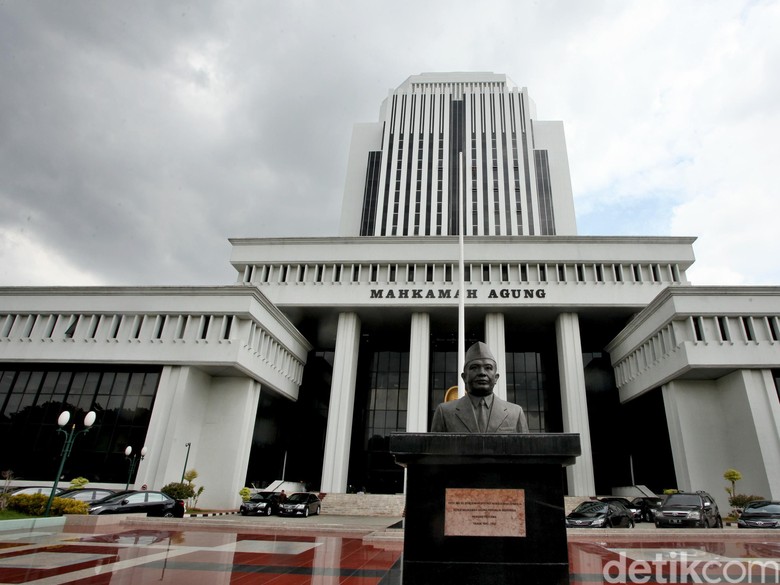 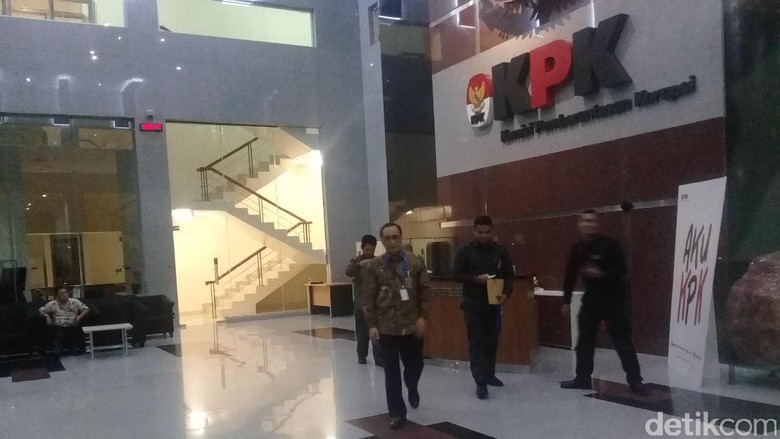 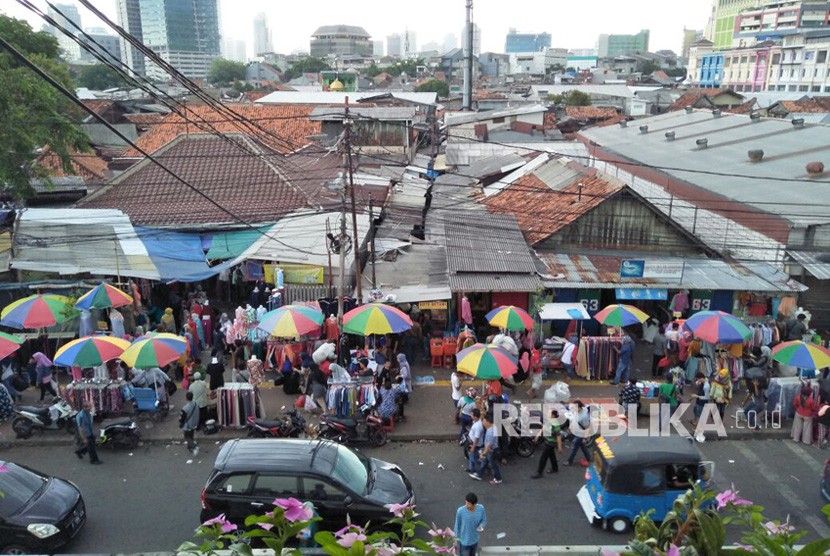 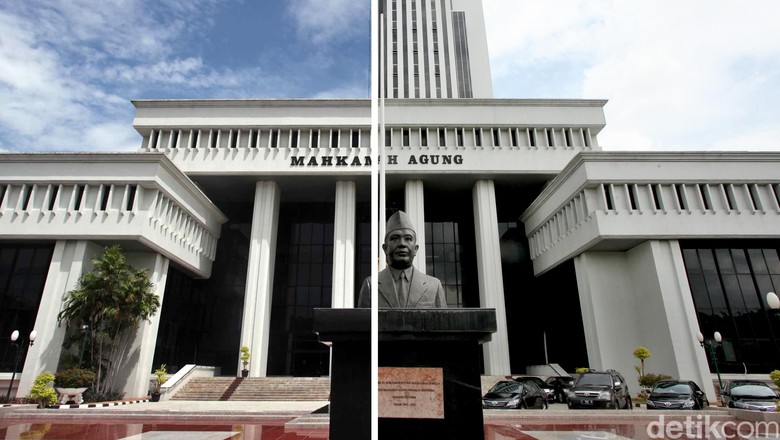 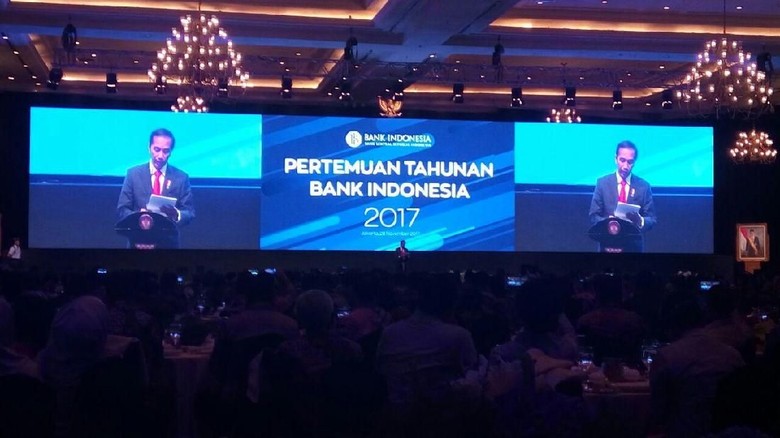 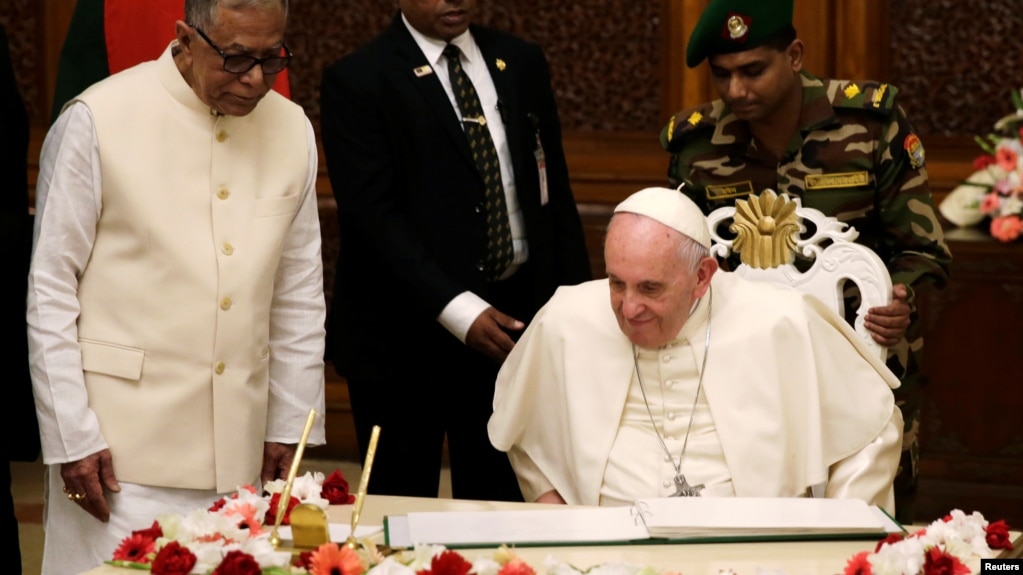 Bangladesh's President Abdul Hamid watches as Pope Francis writes in a book at the presidential palace in Dhaka, Bangladesh, Nov. 30, 2017.

Pope Francis demanded Thursday that the international community take "decisive measures" to resolve the causes of the mass exodus of Rohingya Muslims from Myanmar, breaking his recent silence over what the United Nations has declared to be a textbook case of "ethnic cleansing."

Arriving in Bangladesh from Myanmar, Francis said it also was "imperative" for world governments to immediately provide assistance to help the Bangladeshi government cope with Asia's worst refugee crisis in decades.

In a speech before Bangladesh President President Abdul Hamid, government officials and ambassadors from around the world, Francis praised Bangladesh's sacrifice and generosity in welcoming in so many refugees "before the eyes of the whole world." He didn't identify the Rohingya by name, ethnicity or faith, referring only to "refugees from Rakhine state."

But his words were sharp.

"None of us can fail to be aware of the gravity of the situation, the immense toll of human suffering involved, and the precarious living conditions of so many of our brothers and sisters, a majority of whom are women and children, crowded in the refugee camps," he said.

"It is imperative that the international community take decisive measures to address this grave crisis, not only by working to resolve the political issues that have led to the mass displacement of people, but also by offering immediate material assistance to Bangladesh in its effort to respond effectively to urgent human needs." 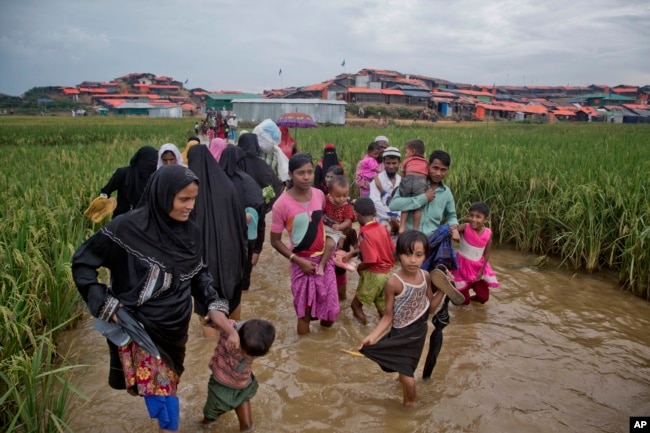 Rohingya Muslims, who crossed over from Myanmar into Bangladesh, wade past a waterlogged path leading to the Jamtoli refugee camp in Ukhiya, Bangladesh, Nov. 17, 2017.
Francis, a tireless and fearless advocate for refugees, outcasts and society's most marginal, had drawn criticism from human rights organizations and Rohingya themselves for having failed to speak out publicly about the Rohingya's plight while he was in Myanmar.

Francis had remained silent out of diplomatic deference to his hosts, who consider the Rohingya as having illegally migrated from Bangladesh and don't recognize them as one of Myanmar's ethnic groups. More than 620,000 Rohingya have fled Myanmar and poured into Bangladesh refugee camps over the last few months amid a scorched earth campaign by Myanmar's military.

The Vatican defended Francis' silence in Myanmar, saying he wanted to "build bridges" with the predominantly Buddhist nation, which only recently established diplomatic relations with the Holy See. Spokesman Greg Burke said Francis took seriously the advice given to him by the local Catholic Church, which urged him to toe a cautious line and not even refer to the "Rohingya" by name.

Rohingya have faced persecution and discrimination in Myanmar for decades and are denied citizenship, even though many families have lived there for generations. The situation grew worse in August when the army began what it called clearance operations in Rakhine state following attacks on security positions by a group of Rohingya militants.

Rohingya who are living in camps in Bangladesh have described indiscriminate attacks by Myanmar security forces and Buddhist mobs, including killings, rapes and the torching of entire villages. Pope Francis meets Myanmar's leader Aung San Suu Kyi in Naypyitaw, Myanmar, Nov. 28, 2017.
Hamid, the Bangladesh president, accused Myanmar's military of having committed "ruthless atrocities" against the Muslims and, in his speech to Francis, demanded international help to return them safely to Myanmar.

"Our people welcomed them with open arms, sharing food, shelter and other basic needs," he said. "Now, it is our shared responsibility to ensure for them a safe, sustainable and dignified return to their own home and integration with the social, economic and political life of Myanmar."

The Rohingya crisis loomed large over Francis' arrival in Dhaka, where huge banners with pictures of the pope and Hamid dotted billboards around town. 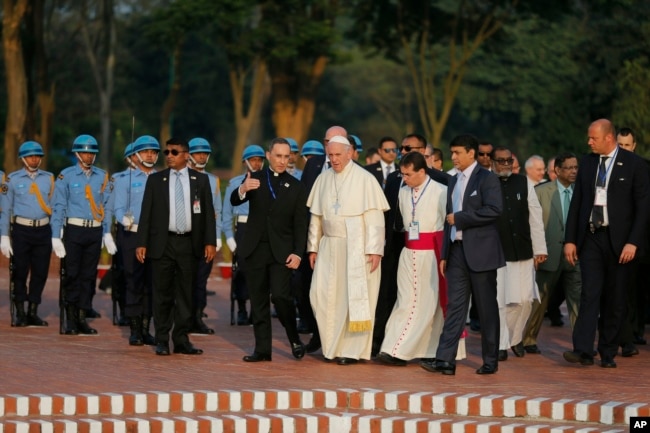 Pope Francis, center, visits the National Martyrs' Memorial of Bangladesh in Savar, outskirts of Dhaka, Bangladesh, Nov. 30, 2017.
Security was tight and was of a particular concern after a Christian priest went missing in northern Bangladesh on Tuesday, and his family reported they received calls demanding money. Police said they were looking for the man but would not confirm if it was a kidnapping.

The country's leading English-language newspaper, The Daily Star, said in an editorial it felt "slightly let down" the pope didn't mention the Rohingya crisis specifically while in Myanmar.

"We remain hopeful that given Pope Francis' legacy of standing up for the oppressed, he will speak out against the ongoing persecution of the Rohingya during this very important visit," the paper added. 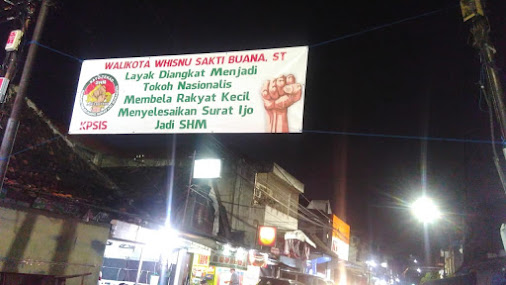